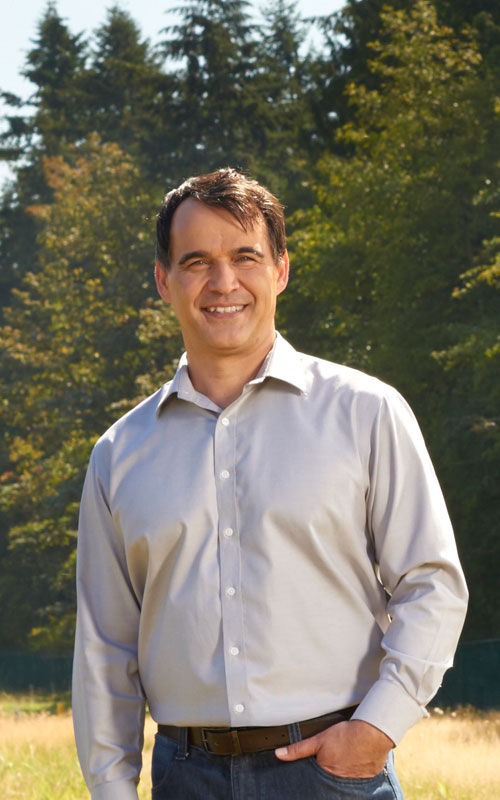 Dion is a proud member of the Secwepemc Nation (Shuswap territory) in Southern BC and speaks with a wealth of knowledge behind him.
It is his experience and the great sense of gratitude he has for his heritage, his family and community that he started 2Badgers Consulting Inc. in 2011.
Dion offers thoughtful, innovative, and proactive solutions in building long-term positive relationships that are based upon mutual respect and trust between Aboriginal communities, industry, and government.

He has a strong understanding of Indigenous, federal, and provincial governance as well as the oil, gas, and mining industries. Through his business consulting services, he has been able to focus on socio-economic development, strategic planning, emergency response initiatives, community safety, capacity building, and environmental protection.

Growing up amongst strong female influences—his mother and grandmother instilled in him the Indigenous values he lives by today—Dion has defied the inevitable stereotypes that exist about Indigenous culture and communities.

Throughout his teen years, he was involved with Aboriginal youth programs and spent time in the forest and pipeline industries before joining the RCMP.
Serving as an RCMP Aboriginal Liaison in numerous Indigenous communities around BC, Dion worked with band councils to implement health and safety initiatives and also served as a mediator and community relations officer along with his policing duties.

He also worked as the Aboriginal community relations officer and security planner at the 2010 Vancouver Winter Olympics before serving as the Provincial Aboriginal Liaison at the RCMP headquarters in Vancouver.

As one of the few Indigenous police officers to serve as a member of the elite Emergency Response Team, Dion has been trained to resolve extremely high-risk situations.

Serving in the RCMP also helped Dion develop his core values of honesty, integrity, professionalism, compassion, accountability, and respect that he uses in running 2Badgers Consulting.

As a contract Indigenous education consultant and facilitator, John has worked in developing and implementing curriculum and trades training in both populated and remote Indigenous communities around Canada.

He has led training workshops in the oil and gas and mining industries for a major contract service provider for the Canadian Ministry of Housing and Education and has also served as an employment counsellor, advising clients on how to get into the trades.

Besides his consulting work for 2Badgers, John currently serves as a trades consultant for Kelowna WorkBC and the Penticton YMCA, where he teaches and facilitates the four-day Northern Trades Program he helped develop. 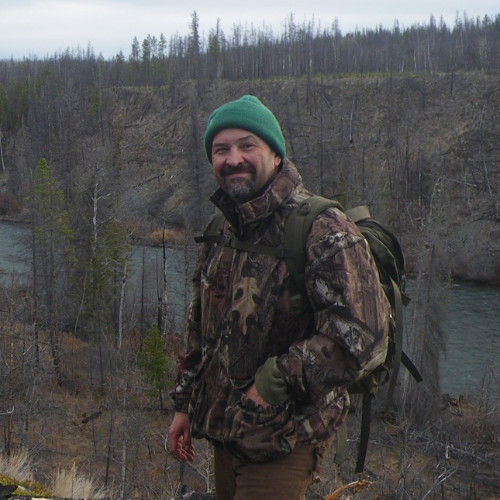 With more than 25 years of experience working in the fields of Indigenous government, land management, emergency response, and environmental regulations, Dean brings a holistic perspective to his management consulting work with 2Badgers. 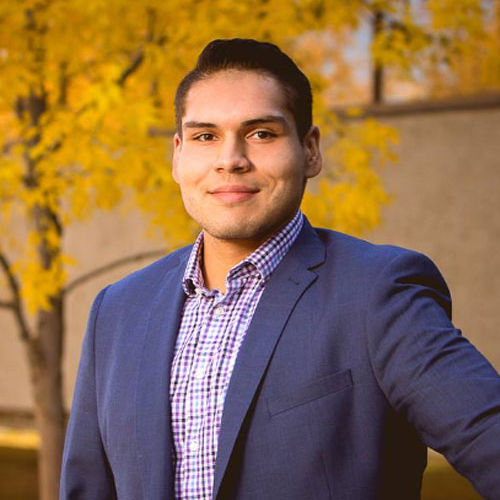 A member of Cowessess First Nation, Tyler was raised to fully embrace the cultural traditions of his Saulteaux and Cree roots. The teachings attained from his elders along with his university studies in Indigenous governance and corporate social responsibility has provided Tyler with a diverse and valuable skill set.

Tyler has used this combination of analytical and interpersonal skills in a variety of sectors within the energy industry and has fostered long-lasting relationships between Indigenous communities and industry. 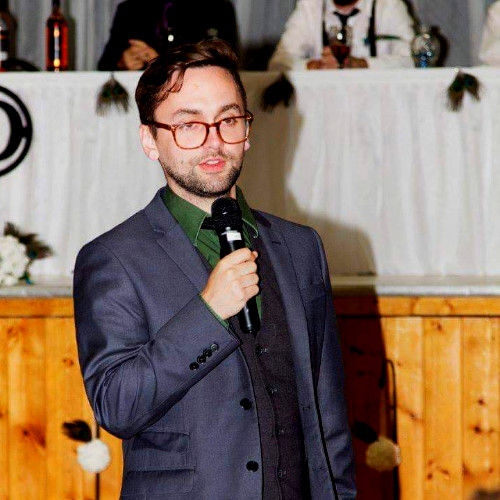 Morgan is a First Nation Business Development Specialist. He brings a wealth of experience facilitating the development of a wide array of organizations. His experience and comfort in engaging with stakeholders from a variety of backgrounds create a strong foundation upon which he develops opportunities for the businesses he serves.

In his previous year of operation, Morgan was able to confirm over $1 million in funding for his clients to pursue the development of their non-profit, or for-profit enterprises. His services continue beyond funding or proposal writing and include a vested commitment to help his clients establish internal capacity to continue organizational development.

Morgan brings an open and flexible approach to business development. He prides himself on being creative in business development and finding solutions to every situation. Identifying and addressing the key needs of a client’s organization is the root of his success in the field.